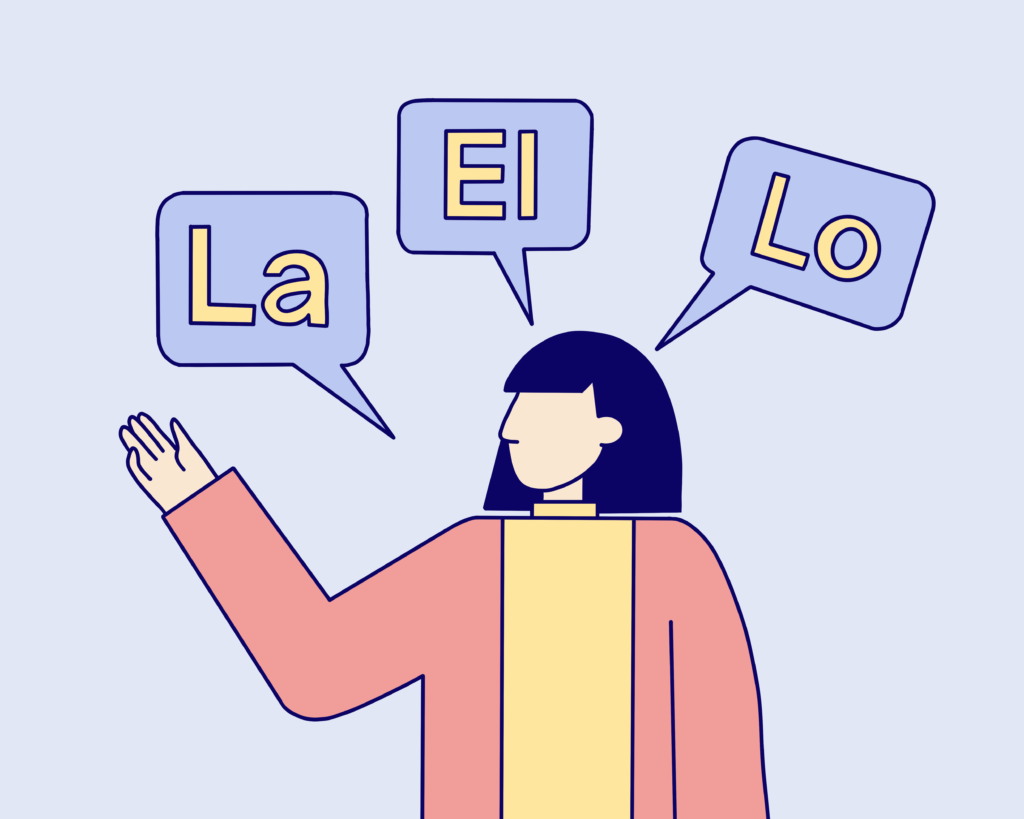 iScribo shows you how to use the pronouns la, lo and le so that you don't commit the famous laismo, leismo, and loismo and learn the basics of Spanish grammar.

It seems like an easy lesson but if you come from Spain or learn Spanish grammar in Spain, you will see that in some regions they make grammar errors when using the pronouns la, le, and lo. We call them laismo, leismo, and loismo. Today we will show you some tricks to avoid them.

La and lo – las and los in their plural, are the pronouns used for the direct object in the feminine and masculine respectively.

In many regions of Spain, the now correct use of le in the masculine singular is widespread. Never use the plural form of les, otherwise, we would be committing leismo!

(Did you pick up the children from school? No, I’ll pick them up when I finish work.)

(Have you seen Martina? Yes, I saw her yesterday.)

The indirect object is always represented by le, both in the masculine and feminine forms. Also, the plural les in its case.

Using la and lo in these cases is considered laismo and loismo. Here is an incorrect example that I enjoy mentioning:

(When Rosa arrives, I’m going to punch her!)

To where? To the wall like a painting? In this case, it would be:

3. Use of Leismo with Animals and Things

It is not appropriate to use le when referring to animals or things.

(He lost his money and couldn’t find it.)

Elementary grammars teach that to detect the indirect object it is enough to ask “to whom”. This question will help us to determine whether it is a person or a thing, but nothing more.

Why Only in Some Regions?

Laismo, leismo and loismo were born during the Middle Ages in Castile and coincide with the development of the language in a different evolution to that of Latin.

Over the centuries, the regions that once lived in the glory days of the Catholic Monarchs adopted this etymological error.

It is very curious that in Andalusia, at that time under Muslim domination, these grammar errors were never adopted. Neither was it in the Canary Islands and in the countries on the other side of the Atlantic.

iScribo helps you to avoid making grammar errors when you write. Try our tool and learn while correcting your documents. 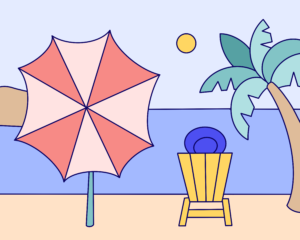 Local celebrations, relaxation, adventure – iScribo shows you how to spend your holidays in Spain to make your summer unique. Read, plan and get excited. 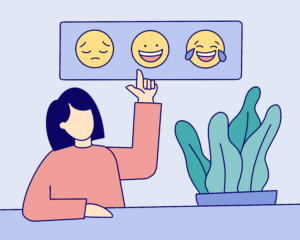 Learning to express ourselves properly not only improves communication but also facilitates peace of mind. Here we show you how to express emotions in Spanish.