Spanish in Spain: 7 Things you Need to Know 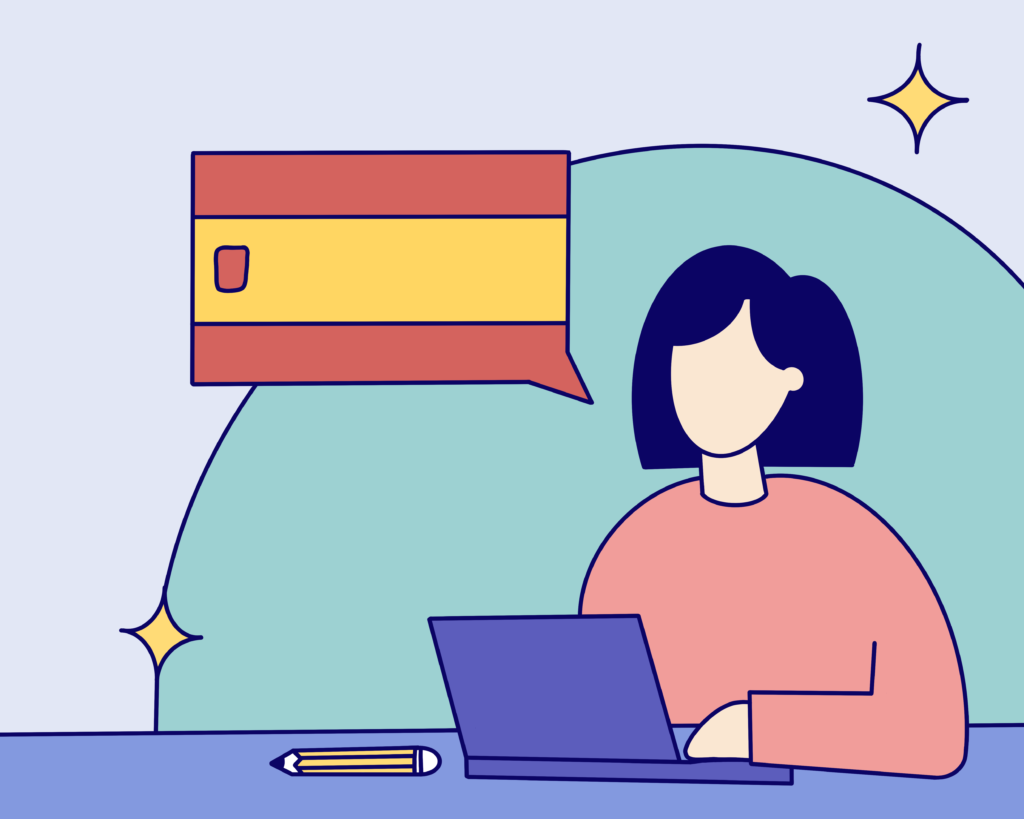 Find out about the official languages in Spain and about the common denominator of the territory: Spanish. Join us to discover some curiosities about Spanish.

At first glance, it is not a large country, however, history has favoured different languages in Spain that have enriched the common language: Spanish.

Here you will learn a little bit about the origin of Spanish and a few other curiosities about Iberian Spanish.

At iScribo, we celebrate diversity, which is why today we bring you this interesting article so that you can learn a little more about the roots of Spanish.

The Spanish Constitution states that Spanish is the official language of the country. Spain is divided into seventeen autonomous communities, in some of which Spanish coexists with other official languages:

Many people mistakenly call the different speeches of Spain “dialects”. A dialect is a variety of a language that does not attain the social status of a language.

So that we understand each other, the speeches can be considered as the accents that exist in Spain. Here are some examples:

3. Where does the Spanish name come from?

We have already mentioned that many cultures have lived in Spain until we got to where we are today. As for its etymology, the Spanish RAE says that Spanish comes from the Provençal espaignol, and in turn, this term comes from the Medieval Latin Hispaniolus meaning Hispania, which was what the Romans called Spain.

4. What amount of names the country has had!

Depending on the period we were in, Spain was called by one name or another.

Since we have started with the Muslim legacy, it would be impossible to talk about Spanish and Spaniards without taking into account their heritage and legacy, not only in language but also in architecture, customs, and the very physique of the people.

There are many Arabisms in today’s Spanish, for example, words with the prefix AL- and many that begin with A-: aceite (oil), albahaca (basil), Almería (Almeria) or azafrán (saffron).

6. Latin and Spanish in Spain

Latin influenced Spanish and evidently, it could not be otherwise. Spanish descends from the so-called Vulgar Latin, a dialect of Classical Latin. Moreover, as we already know, the Romans spent a long period of time in Spain. Sixty percent of Spanish vocabulary comes from Latin, and even today we still have quite a few expressions that prove it: in extremis, curriculum vitae, memorándum, honoris causa, etc.

Spanish has encountered many cultures throughout history, and this has enriched the language. Greek has also left its mark, as in the word antígeno (antigen), which is very fashionable these days. Quechua also brought us richness when the Spanish returned from Latin America, as with the word carpa (tent).

English, French, and Italian are other languages that have made Spanish in Spain a diverse language.

Spanish in the world

Yes, Spanish was born in Spain, but more and more people in the world speak it, not only because of its origin but also because of the number of countries where the language is spoken. And as you have learned today, there are more languages in Spain.

We cannot leave without pointing out that Spain is not the country where most Spanish is spoken, the honour goes to Mexico, besides. Besides, there are so many accents and each one is more beautiful, which one do you like?

If you are learning Spanish and need to practice, remember that iScribo corrects your texts as you write. Visit us today and try our grammar corrector. 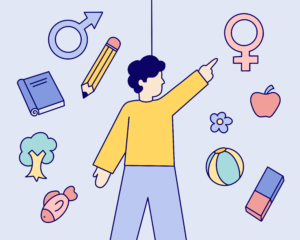 The Gender Of Nouns In Spanish – Common, Epicene & Ambiguous

The gender of nouns in Spanish is masculine and feminine. Common gender nouns, epicene and ambiguous nouns are the exception. iScribo shows you how and why. 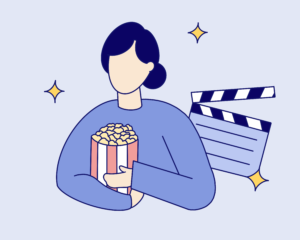