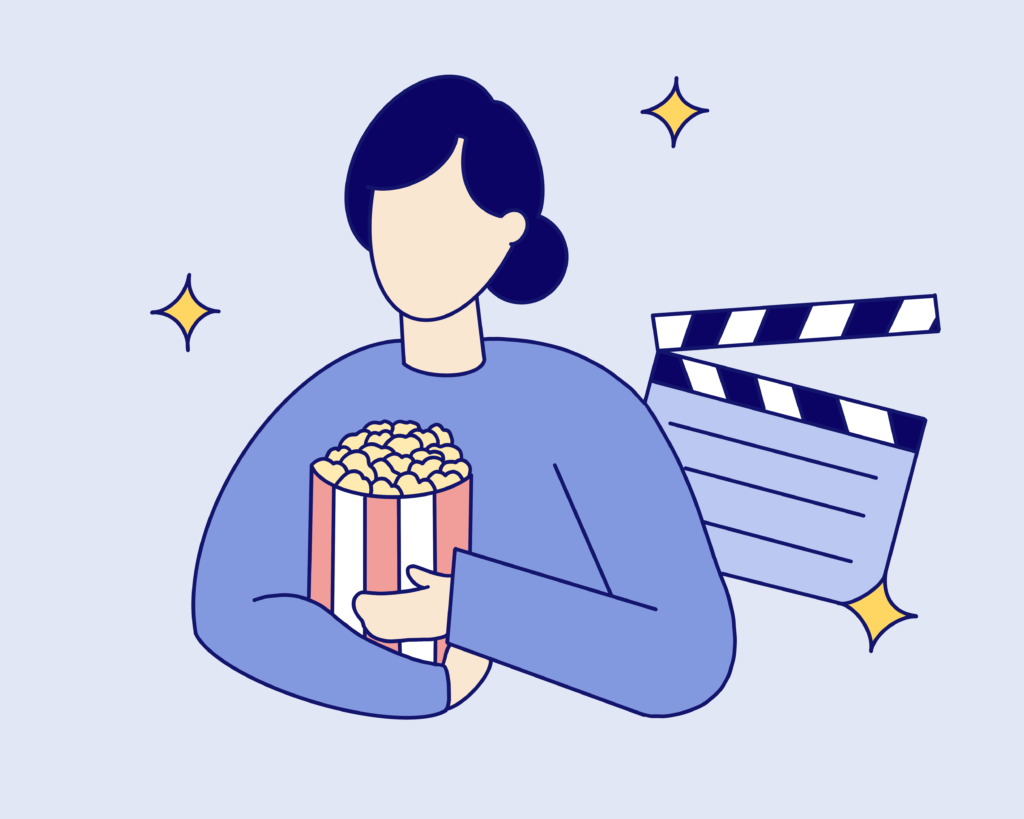 Films in Spanish have evolved enormously throughout history. In the last century, the budget for a film from Spain was less than the video clip of a trendy American singer.

Fortunately, this is no longer the case today, and Spanish and Latin films have become a favourite of moviegoers around the world. Companies like Disney have seen the Encanto (charm) of Colombian culture and Hollywood has noticed the talent of Spanish actors like Javier Bardem or Penelope Cruz.

iScribo takes a walk today through a few curiosities of Spanish cinema. Make some popcorn, sit back on the couch, and enjoy this post.

It would be bizarre for me to see Penelope Cruz’s face in a movie and hear someone else’s voice when she speaks. Well, that’s exactly what happens in Spain: dubbing is the most common practice! It has an explanation; it was a matter of law for a long time and now it is a custom.

More and more cinemas all over the country are offering movies in the original version with Spanish subtitles, but even today, not everyone dares to do it.

Mexico can be proud to be the country ranked as producing the best dubbing in Latin America. Most of the Latin dubbing studios are located in Mexico, but actors and actresses of very diverse origins, such as Peru, Colombia and Argentina, are involved.

Spain is among the top 10 film-producing countries. It is the only Spanish-speaking country to make the list. In 2019 alone, a total of 255 feature films were produced in Spain.

The Spanish producers Juan Antonio Bayona and Belén Atienza are the two most representative producers. They work together on tapes that have broken film statistics, such as A Monster Calls or Jurassic World: Fallen Kingdom. We will not miss the series of The Lord of the Rings that they have prepared and is about to premiere on Amazon Prime.

Do you like Money Heist? Don’t miss the trajectory and future projects of Spanish producer Álex Pina.

3. There are no Films Without Directors

The Spanish director Pedro Almodóvar is a veteran in the industry, he even has two Oscar Awards! And of course, he has many other awards…

Do you know the Spanish Alejandro Amenábar? He is the director of blockbusters like The Others. His latest film While At War was nominated in seventeen categories at the 2022 Goya Awards. Now he’s working on a series, we can’t wait to see it!

Guillermo del Toro is one of our weaknesses. He is a director, producer, screenwriter and novelist. He comes from Mexico and his career leaves no one indifferent. The depth of his films is thought-provoking, like The Shape of Water and Pan’s Labyrinth. He mixes reality with fantasy and drama, and we love it!

5. There are No Borders

The CEO of Walt Disney Studios is Spanish and his name is Manuel Muro. Good business education and a desire to take on the world have led him to the success behind Marvel and Pixar productions since 1997. Such is his great knowledge of finance and the world of cinema that he does not see the horizon of his career in this multinational company.

Many of the actors and producers of Spanish and Latin American cinema have trained in the theatre before jumping to the big screen. Some, such as the Argentinian Ricardo Darín, continue to delight us on stage.

The Puerto Rican Traveling Theater was founded in New York in 1967 and since then it has defended the culture of Puerto Rico from the Big Apple, as well as promoted cultural exchange with other artists and the public itself.

7. And of Course, our Great Writers

The role of screenwriters in the film industry cannot be underestimated. Screenwriters are true artists because they adapt either contemporary novels or classic works to the big screen or to the stage. They also create original screenplays, which is not an easy but very creative task. The famous writer Isabel Allende has thrown herself into the world of adaptation. Another personality we would like to highlight is the Chilean screenwriter and director Sebastián Lelio, who won an Oscar for A Fantastic Woman.

You have already learned something about films in Spanish, dubbing, and also about Latin and Spanish actors, directors, and other personalities in the film industry. At iScribo we love culture and we are always willing to promote the art of an industry that keeps growing as the years go by. Do you know any other curiosity about films in Spanish? What is your favourite Spanish film or series? What about your Latin or Spanish actors of preference? Tell us in the comments.

PrevPreviousHow To Write In Spanish – 4 Tips To Ace Your Spanish Writing
NextThe Gender Of Nouns In Spanish – Common, Epicene & AmbiguousNext 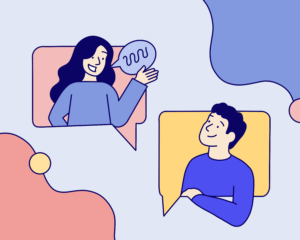 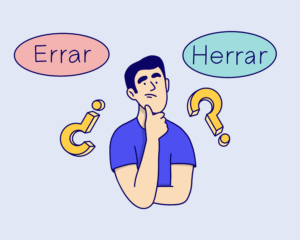