Castilian vs Spanish: Are They The Same Language? 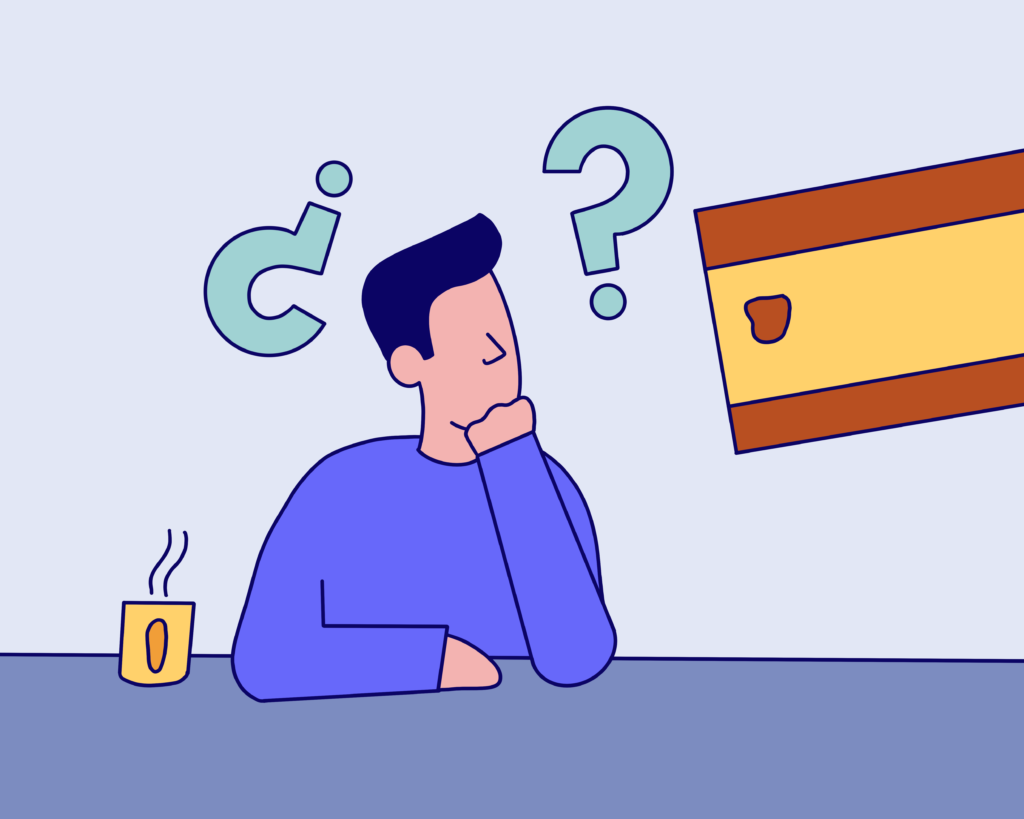 The never-ending debate: Spanish or Castilian? iScribo clarifies your doubts about whether Castilian is a language and how people use these two terms.

Despite the fact that we are in the 21st century and that Spanish has existed for centuries, even today there is still a debate that revolves around the naming of the language.

Is Castilian a language, are the terms Spanish and Castilian synonymous, do we say Castilian Spanish?

There are many doubts that come to our minds when it comes to labeling this language. Today, at iScribo, we tell you some curiosities about this debate and clarify your doubts.

Spanish in Spain and around the world

We have already talked on other occasions about the countries in which Spanish is spoken and the infinite varieties that exist not only between countries but also within regions. After all, more than 580 million people speak it even if it is not their mother tongue.

As for what to call the language, the Spanish RAE is clear — Spanish and Castilian are the same language, it depends on the speaker to designate the way they call it. Therefore, we can tell you that yes, Castilian is a language, but it is the same as Spanish.

The truth is that it is more of a political or simply geographical matter. The Spanish Constitution itself, quite old we must say, calls the language Castilian, something that the Nobel Prize winner himself, the writer Camilo José Cela, criticises every time he has the chance.

The RAE tells us that calling the language Spanish avoids ambiguity since Castilian was the term used in the Kingdom of Castile back in the Middle Ages. Today, it would be preferable to use Castilian to refer to the speech of the Spanish regions of Castile.

In Latin America, generally, they prefer to call what is spoken in the New Continent Spanish and what is spoken in the Old Continent Castilian. For example, in Argentina, the Argentine Academy of Letters recommends the use of Spanish as the name of the language, even though among the population it is often referred to as Castilian. Countries such as Paraguay, Bolivia, and Venezuela are in a very similar situation.

Other people in Spain will say that they prefer to designate the language as Castilian as the common language in territories where there is more than one official language, i.e., Galician, Basque, or Catalan.

I’ll tell you more. When I was a kid and I studied at school we talked about Lengua Castellana y Literatura (Castilian Language and Literature). What’s more, I don’t remember studying Latin American literary works until I was a teenager, when the subject was called Lengua Española (Spanish Language).

I also remember that it was very common to talk about Castilian Spanish what we talked in Spain. Fortunately, the RAE decided to put an end to this controversy.

Not all discussions are boring

We are used to this debate being boring in political or even intellectual circles, but the controversy has gone beyond that on some occasions.

Let’s not go too far, in 2021, at the Oscars gala, several artists performed the song Into the Unknown from the mythical children’s movie Frozen 2. The organisers had the brilliant idea of bringing together all the singers who had voiced Elsa in this song and had each of them sing a verse. What a surprise when they identified Carmen Sarahí, from Mexico, as a singer in Spanish and Gisela, from Spain, as a singer in Castilian! Most likely, the person who organised the performance did not speak Spanish, otherwise, they would have known that the two women were singing in the same language.

Anyway, why bother? Many other languages call it Spanish: spagnolo, spanjisht, hiszpański, spanska, and so on. The list is endless.

Either way, whether you use Spanish and Castilian or just one of the two terms, everyone is going to know, ­or should know, which language you are referring to. Spanish is very diverse, so we should take the opportunity to expand the frontiers of the language and get to know the more variants the better.

iScribo helps you clarify your doubts, take a look at our product and learn how to use the language, whether you call it Spanish or Castilian!

PrevPreviousHyphen vs Dash: The Use Of Punctuation In Spanish
NextSpanish Grammar for Beginners – 5 Must-Know RulesNext 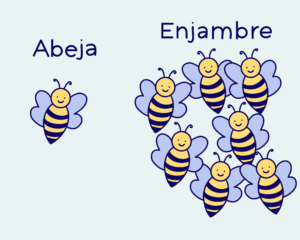 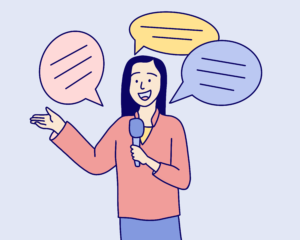